Metal Shear – The Cutting Tool in the Metal Processing Industry 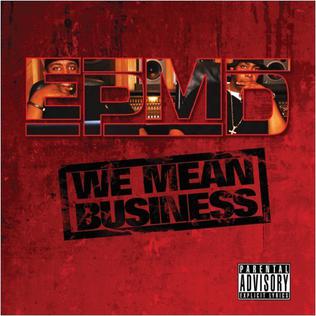 A metal shear is a precision tool which has a high-carbon steel or chromium blade, and is used to cutting a metals like aluminum, copper, brass or light-gauge steel or even plastic.

The Alligator shear is more popularly known as a lever shear. It is a metal-cutting shear with a hinged jaw. It is usually powered by a flywheel or hydraulic cylinder. The jaw size used can range from 4 to 36 inches long. These are used to cut steel members such as pipe, angle, etc. The alligator shears are used for cutting long metal stock or to prepare scrap for shredding.

Guillotine is also called squaring shear or power shear. It may be powered by foot or mechanical energy. It first clamps the material with a ram and then the two blades make contact with each other to shear the material. The moving blade comes down to the fixed blade and shears the material. The technique used for larger shears is different, with the moving blade set on an angle. The other parts of the equipment include a shear table, work-holding device, upper and lower blades and a gauging device. The metal to be sheared is kept on the shear table and the work-holding device keeps it from moving. The gauging device ensures the right place of cut.

Power shears are powered electrically and are hand-held devices. They are used to cut straight lines or very large curves.

Throatless shear can be used to cut complex straight and curved cuts in sheet metal, because the metal can be moved around the cutting blade.

Tin snips are hand tools that can cut sheet metal and are available in two variants. The tinner’s snips are similar to the common scissors and compound action snips use a compound leverage handle system. The tinner snips have long handles and short blades and have extra wide jaws. The straight pattern tin snips can be used for straight cuts and the duck-bill pattern is used for cutting curves and circles or other required shapes. Other variants available include hawk-bills snips, circle pattern etc.

Compound action snips can handle aluminum up to 18 gauge or mild steel up to 24 gauge. They can be used for straight cutting, left cutting and right cutting. The blades are serrated to maintain the friction and prevent the slipping of the metal.

There are many other variants of shears. These may be available in the market according to the requirement of the shapes to be cut and the metal used. Some of the shears are usually designed for cutting soft metals, although occasional use on steel is possible.