Plugging the Skills Gap Within the Manufacturing and Engineering Industry 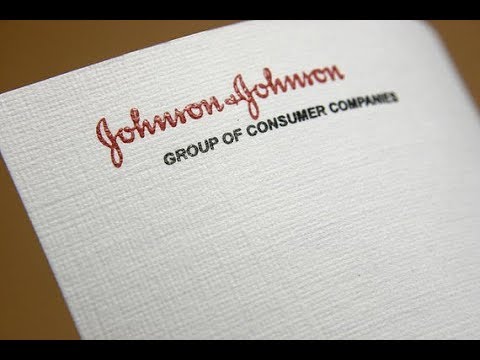 2009 was an interesting year in the British economy, especially for businesses in the Manufacturing and Engineering industry, who suffered significant job losses in the wake of the recession. Despite the slowdown and casualties there was much debate about how the UK could secure a future for the industry in Britain through addressing the evident skills gap. The topic was one that was hotly debated at the Manufacturing Director’s conference in November, and on many other occasions. There were 3 clear and agreed objectives and priorities: the need for greater support of science and maths subjects in schools and colleges, a methodology guaranteeing a balance between vocational and academic training, and a revitalisation of the industry image to attract the best talent into the sector.

So what will 2010 bring in terms of action to overcome these issues?

There has been a wave of new activity with government, academia and industry pulling together to launch a number of initiatives. Amongst them is ‘The Big Bang Young Scientists’ and Engineers’ Fair, which will include the National Science and Engineering competition for young enthusiasts and is supported by industry leaders such as BAE, Shell and Siemens.

Also of note is that the University of Lincoln is to establish a dedicated school of engineering, the first in the UK for some 20 years. The school’s aim is to address the future challenges for the industry and will focus on fundamentals such as energy production and distribution and low carbon technologies.

These initiatives are commendable and will no doubt start to address the worrying gap in industry, however I feel that there is something missing, something that would make all the finance, resource and investment worthwhile and could deliver more tangible results. One of my concerns is that all these initiatives are based around secondary schools, colleges and universities. There appears to be little in the way of educating at primary level and also educating parents. My perspective is that many of the young individuals that will be engaged by these schemes will already be considering their future in engineering and may not need the encouragement that will be provided. What about those that do not know which direction their career will go in? There can be a high degree of inertia in adolescents and despite the best efforts of government, academia and industry if they are not inspired and motivated then these schemes may not engage them. My belief is that we need respected and inspirational individuals to spear head the campaigns, high profile individuals that young people can relate to. We also need to consider the soft skills required to make a success of their career; all these schemes are based on positive reactions from young people and don’t consider what happens if they aren’t engaged or how to generate their interest in the first place.

Speaking from experience, before I worked in the ManEng market I had no interest or desire to know anything about the industry, however I am now amazed and mystified on a daily basis and this is how our young people should perceive the industry. Some of my points may already have been addressed, and if so I apologise, however if that is the case I would ask why these initiatives are not better publicised.