Some Process Waste May Be Necessary 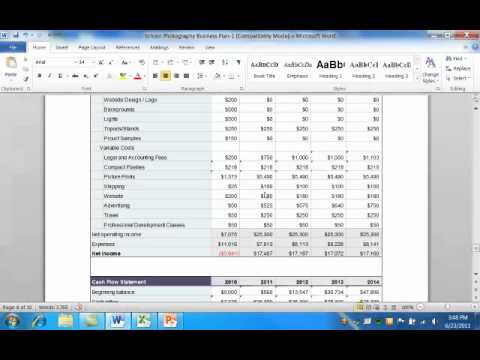 Like most of us in a change agent role, one of the things I like to preach at every opportunity is the relentless pursuit waste elimination. I like everyone to be aware that where waste exists, opportunity exists.

One recent initiative we are trying out is installing small dry erase boards at certain critical machines throughout the value stream. The idea behind this is for team members to record their production status on these erase boards at certain intervals throughout the shift in order to determine if they are ahead or behind so that corrective action may be taken if necessary. This would also make production status visible to anyone in the area.

For this process to succeed, team members must stop their work and take a minute or two to record the production numbers on the board. During the training to implement these metric boards, one of the team members raise her hand and asked if I thought that this was a value added process as defined by value added being any process step which changed the form, fit, or function of the part.

Indeed, taking the time to record the current status of production vs. goal does not help change the form, fit, or function of the part in any way. Furthermore, if we were to ask the customer if they would be willing to pay for this, I would argue they probably wouldn’t. That is the question that I want to explore on this post. By this definition, this would be a non-value added step. So, why are we adding “waste” to the process? How would you answer?

My response to this questions is, first, to agree with the fact that this process is a non-value added step by our definition. Secondly, in order to justify this action, there must be a higher purpose to be realized in the long term. What waste would we be eliminating by keeping track of production with these boards? The waste resulting from under and overproduction. The idea is to produce, ideally, in small batches, on demand, and at the right quantities. The use of these production boards would allow us to be a step closer to reaching this target condition.

So, the takeaway point from this post is that there may be times when we may need to interject a certain type of waste into a process in order to avoid a more “damaging” waste.