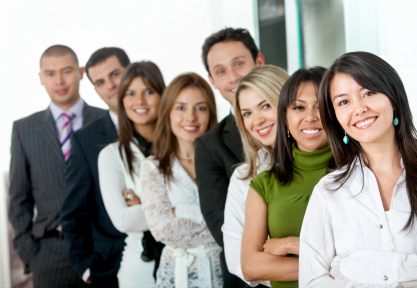 “Four ‘re talking two, three hundred boxes of sinus pills. There ain’t that many smurfs in the world.” –Breaking Bad

Tennessee Code Annotated Title 39, Chapter 17, Part 417 makes it a crime to manufacture, deliver or sell methamphetamine, or to possess with the intent to manufacture, sell or deliver. If the amount is.5 grams or more the offense is a Class B felony punishable from 8-30 years, and if the amount is less than.5 grams the offense is a Class C felony punishable from 3-15 years. Fines of up to $100,000 will also apply.

Immediate methamphetamine precursors include over the counter items such as ephedrine or pseudoephedrine. Tennessee methamphetamine laws are very strict about over the counter substances that could be used to produce methamphetamine. Pharmacies keep detailed, real-time records of the purchases of these substances such as Sudafed, and in Tennessee an individual cannot buy more than 3.6 grams of a methamphetamine precursor per day, or more than 9 grams in 30-day period. A driver’s license is required to make the purchase, and the buyer’s name and address will be entered into the database. Purchases of these substances are strictly monitored. If a high number of Sudafed purchases are made by an individual over a period of time, the police will begin investigating and criminal charges could follow under Tennessee’s promotion of meth manufacture laws. Additionally, buying pseudoephedrine products for another or attempting to buy them with a fake id are crimes.

Because of the number of serious crimes related to methamphetamine, it is important to consult a Memphis drug crimes lawyer if you or someone you know has been charged with violating these laws. The penalties can be harsh, but there may be ways to challenge the evidence, keep the offense off the individual’s record, or avoid jail time.