The Hottest Metal in Town 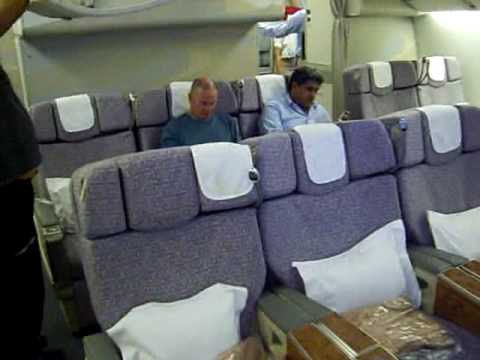 The move toward lighter, renewable, and stronger metals has led many companies to turn away from the trusted steel to new metal- magnesium. Magnesium alloys have been around for quite some time and has always had a supporting role within the world’s most vital machines. Within the last ten years, as the price of gas, environmental awareness and consumer safety concerns have increased, so has the need for a drastic change in the design of many items to appease the masses. Government policy changes have added to the urgency. The result is the increased interest in magnesium alloys, which is the answer to current manufacturing needs.

Losing weight on airplanes is important for the fuel economy. Actually, the usage of magnesium for airline construction isn’t new. It was used in airplane manufacturing through the 1950’s but was phased out because of concerns over flammability and corrosion. However, it is back today, in the form of a sheet. The return was made possible by improved magnesium alloy processing. The treatment used on the alloy’s surface also alleviated the corrosion concerns. The sheets are being used more and more in construction of aerospace vehicles to also create designs that are more aerodynamic, thanks to the lighter materials.

Magnesium has been used in automotive engines for some time. As the need for more fuel-efficient cars rises, so does that search for ways to replace the heaviest parts of the car with lighter materials. A perfect case is the Ford 150 truck. For years, the truck was touted as made tough, of steel. The US government then enacted a law requiring all new light trucks to have fuel economy of 30 miles per hour by 2016. Combined with high gas prices and an increased demand for smart fuel-efficient cars, the law could have been the death knell for the once popular truck. Instead, the company began using magnesium alloys in the design of the Ford F150, starting in 2010, replacing much of the steel construction. The current frame of the truck is made completely of magnesium alloy.

Magnesium is found within the body naturally, so using the metal alloy for implants and stents in medicine is advantageous. It limits the rejection rates, dissolves so the implants aren’t permanent, and are lightweight without sacrificing the strength needed in order support the body or blood flow.

Laptops are on the leading edge of magnesium use in construction. New slimmer, lighter laptops are more easily constructed using magnesium alloys than the traditional plastics and metals. Asus introduced an extra slim laptop, the U36, to rival one brought on the market by Apple in 2010. The durability of the alloy was another selling point for consumers.

Keep an eye out for magnesium alloy use in more and more products. The metal is plentiful, renewable, and rival to the aluminum and steel alloys in its strength to weight ratio. All of these quality factors translate to more durable eco-friendly products for consumers.