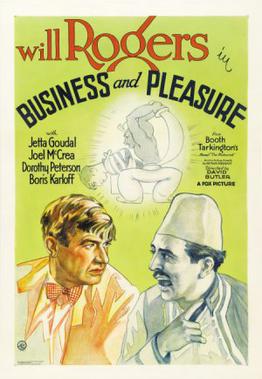 Tin is a widely used element. One of the things that tin is frequently used for is food containers. It is highly resistant to corrosion and can coat other metals for protection. One form of tin is actually used to prevent the rotting of teeth. This type of tin is called stannous fluoride. Stannous fluoride is added as an ingredient to some toothpaste. Tin can also be combined with other products. One of the things tin is often combined with is copper – tin and copper makes a compound called bronze.

Tin has a lot of other uses and a long history. Tin manufacturing is reported to have occurred as early as 3500 B.C. The place that the first tin was manufactured eventually became Turkey.

Cassiterite is mined to produce tin. This material is combined with other materials such as carbon, silica, limestone, salt and fuel oil or coal. Tin mining uses a process of refining and processing tin. There is a procedure that is followed in order to manufacture and process tin. The process depends on the source of ore that is being mined.

The second step is called concentrating the ore. Manufacturers pass the ore through a few screens that will get rid of some of the other materials. Then it is washed in a tank. After this, they put the ore in a flotation tank and also add in some other particles to make the tin rise to the top. Then they dry the ore and pass it through the screening process again for more particle removal.

After this process is complete, manufacturers put the tin through a process that is known as smelting. They throw the tin in a furnace. In the furnace is either oil or coal. The tin is heated until it becomes slag. Then the slag is put into a second furnace. There is extra heating for the removal of impurities from the compound.

There is then one last heating session in order to recover the tin that has combined with iron. After that, the tin is put through a series of furnaces where it is heated, steamed, boiled and finally refined.