The World of Limousines 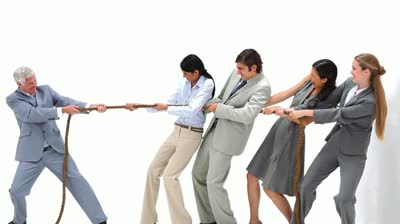 Limousines, which are also known as limos or saloon cars are a kind of luxurious cars with an extended wheelbase. The first limo in the world was built in the year 1902. Limousines are most often driven by chauffeurs as it is preferred by the rich and the elite owners. Limousines are very expensive.

Other than the rich owners, limousines are used by various ‘Nation-Heads,’ at weddings, parties, by film stars etc. There are limousines with less luxury or none at all which are used as taxi services, public transport and even as ‘Hearse’s by certain funeral homes. Some car rental companies in the US rent limousines as well. But, in most of the cases, you cannot hire a limousine without an advance booking and a high payment.

There are convertible limousines which can be stretched in length by companies or coach manufacturers which are called ‘stretch limousines.’ The first stretch limousine was built by a company called Armbuster in the year 1928. ‘The big band buses’ was the name given to stretch limousines in the 30’s and 40’s as they were used to transport many music bands.

Most of the major car companies in the world such as Maybach, Rolls Royce, Audi, Volkswagen, Mercedes, Jaguar and Cadillac have their own splendid limousine manufacturing history. Sometimes, smaller cars are converted into limousines by coach manufacturers.

Most of the times, the driver’s cabin and the rear seats of a limousine are separated by a partition. This is to avoid overhearing of conversations of the passengers by the driver. An intercom system or a window in the partition is used for communication.

The limousine which holds the Guinness record of being the longest limousine in the world is 100 feet (over 30 meters) long. There are 26 tyres, 2 driving cabins a heated Jacuzzi, sun deck, swimming pool, beds and even a helipad.