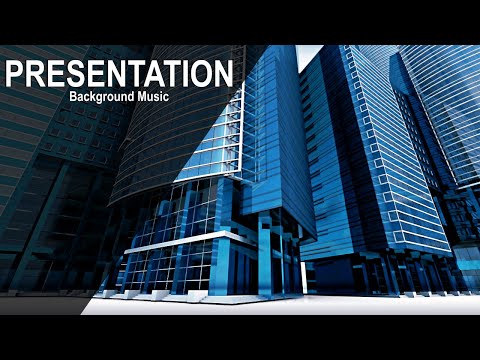 CD duplication is used for making exact copies of a compact disc through a process known as burning. The use of advanced technology ensures the creation of exact copies of the master CD, even in terms of quality. The latest technology printers also enables the printing of high resolution images directly on to the discs, making them glossy, and water and scratch proof.

Although it is possible to create a few duplicate copies of CDs oneself, it requires one to invest a lot of time, energy and effort. This is where the role of professional CD duplication services comes in. The service providers have state-of-the-art technology that enables them to churn out large numbers of CD copies in a short time. They use the latest printing technologies to print the designs on the disk surface itself. Most duplication service providers take three days for completing a normal order and one day for fast track orders. They also offer packaging services that add a professional touch to the CDs.

In the CD duplication process, a master disc is used to burn or transfer the data on to blank recordable discs of high quality. The copied information is compared to the original, based on which it is rejected or accepted. The disc burning speed varies according to the data being copied. The speed is slow while duplicating music CDs to maintain the quality level.

In the replication process, a glass master of the original CD is created and then used to stamp out replicas from poly-carbonite. The copied versions are then printed using either offset printing or screen printing machines. The process of replication takes a longer time, and is used mainly for making large number of copies.