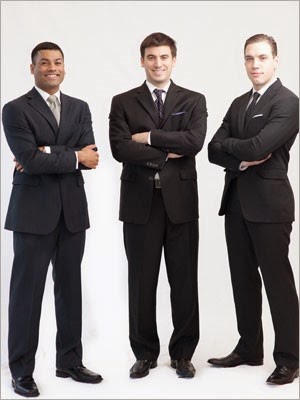 Metal strings are a must for electric guitars and are often used on acoustic guitars also. They are way different than the nylon strings, which are meant for the beginners. The different kind of strings not only affect the sound produced but also the feel of playing guitar.

Metal strings can be tightly wound compared to the nylon strings and thus vibrate under higher tension, producing a sharper and louder sound, the hallmarks of Heavy and Death Metal music. Expert guitarists will agree that guitar strings come in universal standards for playing rock or metal, i.e. with distortions or other varied effect types of music. Electric guitars have a feed that is an output lead which is then connected to an external device known as a pedal or amplifiers. Good distortion pedals can be used to test the sound quality of the vibrations. There are many types of pedals available on the market and the best ones naturally cost more.

As stated earlier, the sounds produced from the string makes a lot of difference and this is the reason why a lot of guitarists opt for coated strings, which are capable of absorbing the finger squeals and thus are ideal for accompanying the drummers during stage performances.

When it comes to the size of strings, the 11 set strings are considered the best for playing hard rock and metal. The thickness of these strings varies in the range of.10 and.50. The size or the gauze of the strings affect the sound produced: the thicker strings are tougher to bend and produce sharper sounds. There are many companies that manufacture guitar strings for metal. Ask the storekeeper to advise you on the brand on the basis of your budget. Generally, the strings cost anywhere between $5 and $12. Ernie Balls and D’addario are amongst the most preferred guitar string brands in the market.