Are We Seeing A Revival of British Manufacturing and Exports? 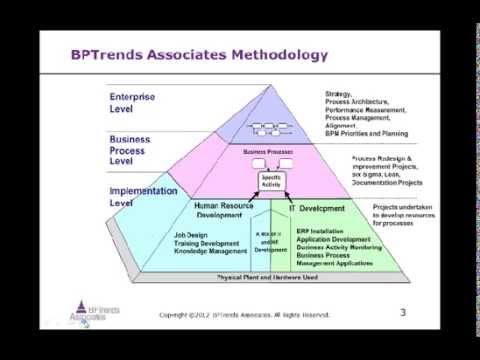 Britain used to be the home of manufacturing with our thriving car, aerospace and ship building industries. However in recent decades we have seen this decline as companies moved their manufacture abroad to cheaper resources. Even though the industry was in decline in 2003 engineering and manufacturing still accounted for 16% of national output and 13% of employment.

Britain’s manufacturing industry produces 60% of our exports and accounts for over 75% of research and development funding. The growth which manufacturing has seen can be attributed to two areas. The first is the choice of some companies to stay local with their manufacturing and production such as Terex Pegson, BAE Systems and Rolls Royce staying distinctly British based in their manufacture. The second is the continuing strength of the North Sea oil and gas industry which is worth an estimated Aï¿½250 Billion. Scotland alone saw its value of exported goods raise 3.5% and engineering and manufacture companies associated with the industry have also seen distinct growth and international recognition. For example companies such as LFH Engineering although small have been able to capitalise on the demands of the industry through their design and production of Pegson pumps, building upon an already British based engineering institution. As a result they have seen their production exports increase to 80% with a value of over Aï¿½2 million.

This growth in engineering and skilled manufacturing has also encouraged foreign companies to invest more or simply back into British manufacture with companies such as Dyson expanding their British factories. This created around 350 jobs despite controversially moving some of their manufacture to the far east at the start of this year. British manufacturing companies have also seen their value increase with Ford’s US sales overtaking General Motors for the first time in 80 years which in turn has encouraged them to invest Aï¿½1.5 Billion into their British factors over the next 5 years. As the industry continues to grow and expand while the country still struggles to pull itself out of its recession could Britain be going back to its roots with a focus on the engineering and manufacturing industry? It appears this could be so and its timing could not be better.