The Biggest General Aviation Boom in Decades is About to Begin – In China! 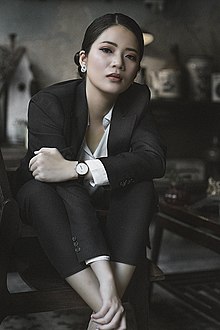 In fact, in a recent article in Aerospace-Technology Online there was some insight into what happening right now. The title of that article is; “China to Open Low-Altitude Airspace for Civilian Aircraft,” and it was posted on November 17, 2010. So far the plan is to have only some areas opened to civilian aircraft at altitudes between 4,000 meters and 1,000 meters or about 12,000 feet and 3,000 feet to avoid commercial and military air traffic, while preventing too much noise on the ground – all this to happen in 2011.

Cessna Aircraft Corporation will be making its very light aircraft there now, rather than Wichita KS, and many wealthy Chinese may be buying corporate jets from the US now, new and used, which will be a great booster for sales. Of course, over time China will take that industry and be making and selling all those in-country made aircraft world-wide, something that the US excels at (making aircraft). This will eventually kill our general aviation manufacturing sector in the US, but temporarily it could be a very good thing for our general aviation industry here at home, which has not had a good decade in a long time.

This could get very interesting indeed – the future always is – especially when it comes to China. General Aviation on planet earth will never be the same again. Our Think Tank agrees. Please consider all this.